2008 – A place, considered as a meeting point, is a spatial entity where public domain belongs to a certain group of people and therefor it will have a meaning. Anarchia-> ana means to rise & pherein give birth, but what if the task is to create a meeting point and there’s no specific group? – yet. Our side was located in a district which was designed as a ‘Gesammtkunstwerk’. But soon we questioned: what’s this?

To reveal a piece of art, which was designed to be a symbiotic state of the arts, we missed one major aspect: movement through the artwork and a real ‘undergo’ of the ‘Gesamtkunstwerk’. We developed a route of about 3.5 minutes by bike on a singing bicycle lane… 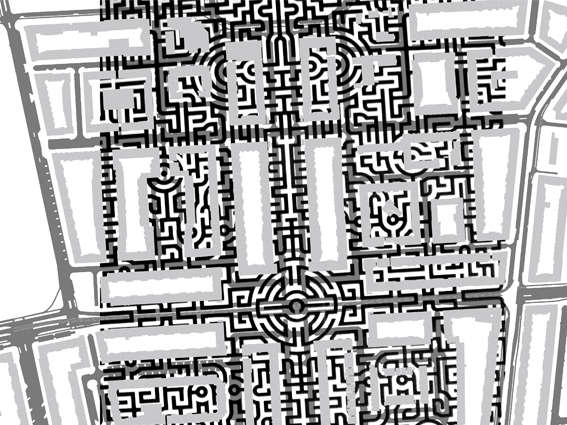 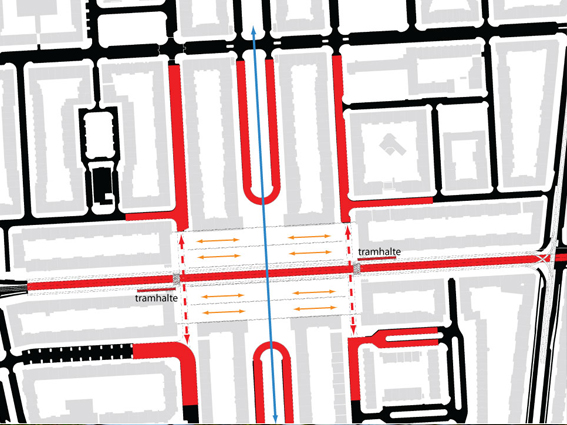 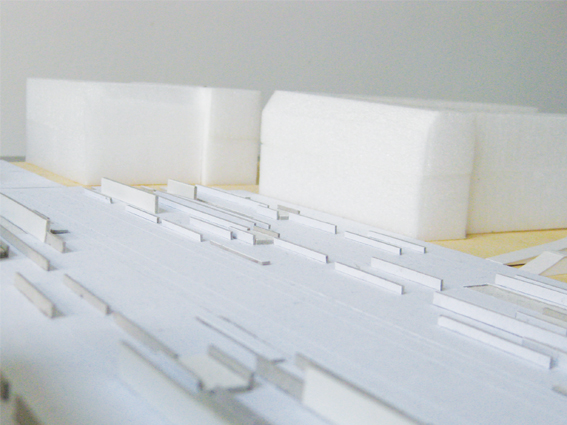 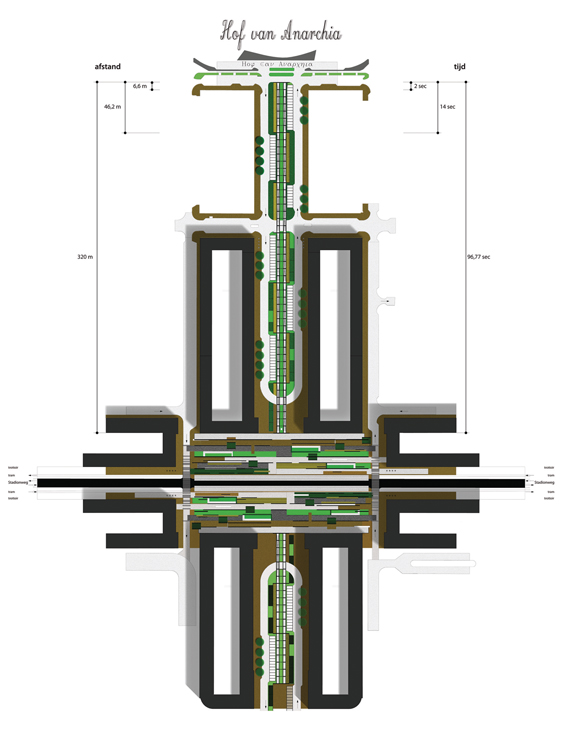