2012 – A rehearsal building for the Dutch Philharmonic Orchestra, theaters group ‘Het Toneel’ and a ballet studio in a leafy setting on the Nieuwendammerdijk. The dike is the backbone of the building’s structure. All spaces are a priori accessible from the dike, through which a public route (bicycle / pedestrian lane) crosses. The bicycle connection pierced the building in its hart and provides an exceptional architectural moment.

On the one hand the work building on side canal-K (here shows it low) relates to its urban settlement with the houseboats on the water, on the other hand it lies on the shady side, where during rehearsals the users have an overlook of the leafy setting.

The building is a chain of spaces. Each function has its own acoustic and climatic requirements. This can be well controlled using a a long tone organization scheme. It also creates interaction with the public road on the dike. All rooms are accessed from the dike with a staircase, including integrated stand-like elements for any public events, running along the entire axis of the building. 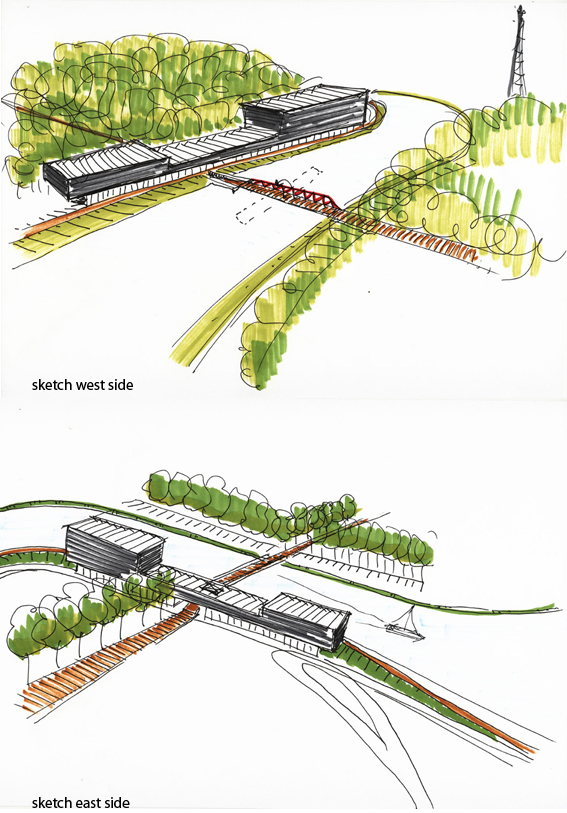 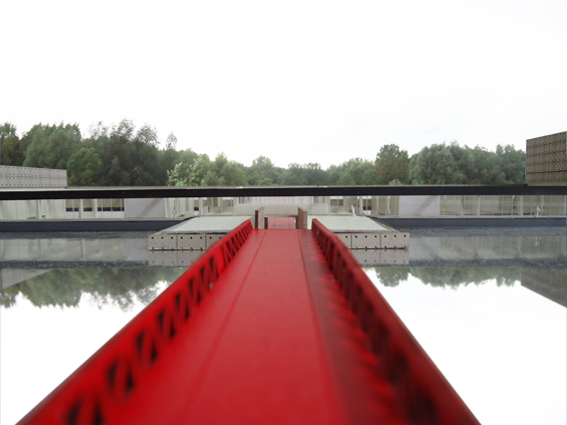 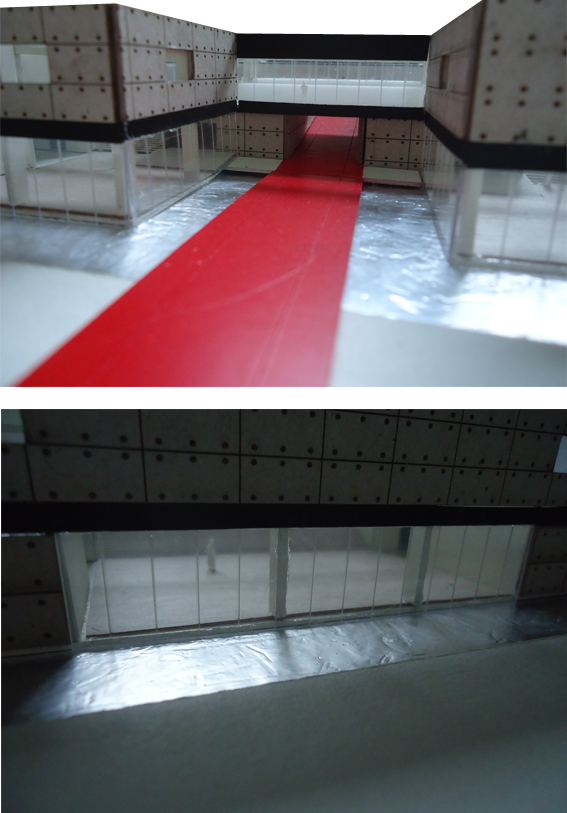 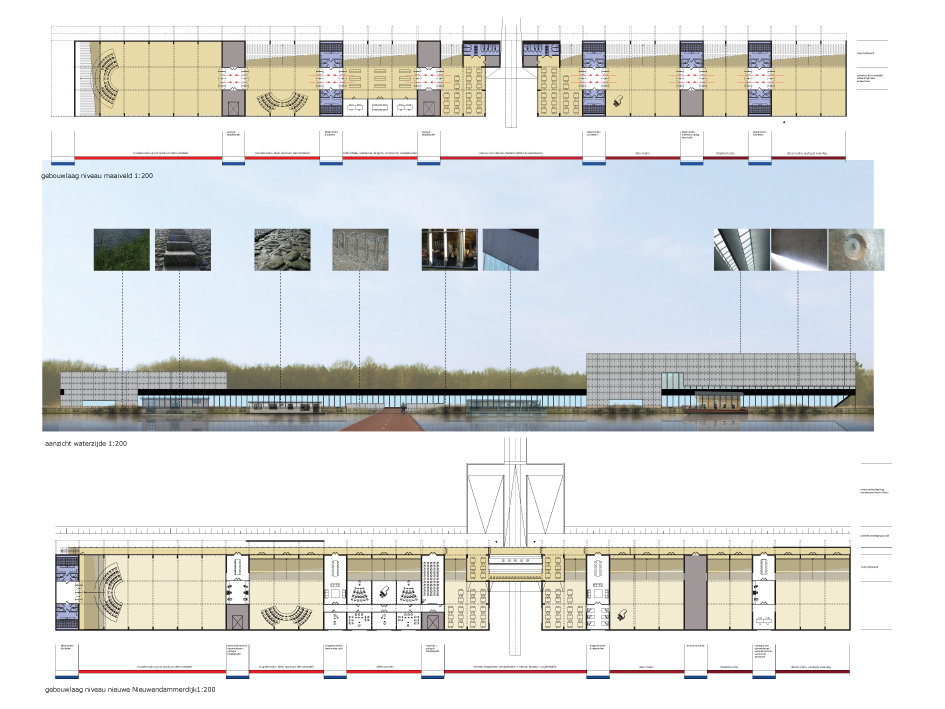 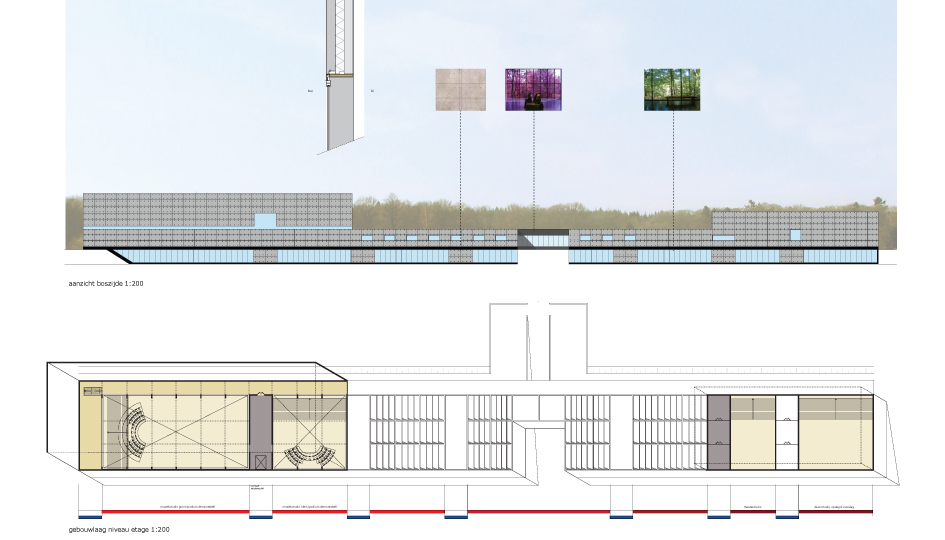 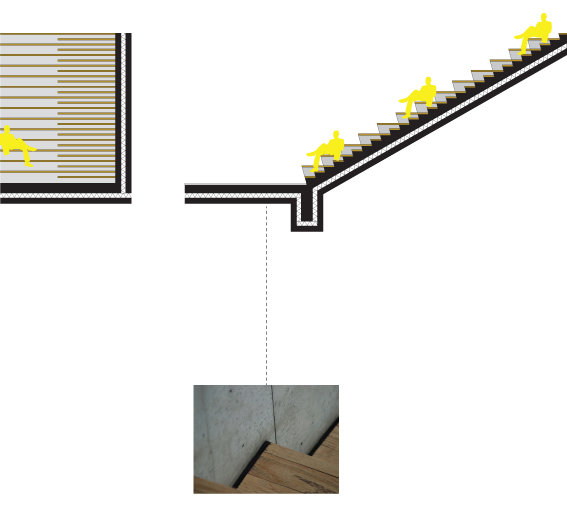