The Eindhoven Journal (Eindhovens Dagblad) started the project ‘Mapping Eindhoven´ (´Eindhoven op kaart´ initiated by Patrick Wiercx. Contenders are challenged to make a fantasy map of Eindhoven or its region. The best, controversial or creative entries will be exposed in the famous Van Abbemuseum.

The challenge is to make a representation of the city Eindhoven (or region) in another context. ‘What if Paris would exist on the place where we know Eindhoven?’ Or what would the city map look like when Eindhoven was based on the same principles as the situation in Berlin before 1989?

Wiercx asked Architectural Things to depict the kick-off of this creative project. We made a representation of Eindhoven based on the principles of earlier East- & West-Berlin, regarding the checkpoints, like Checkpoint Charly. We sincerely believe that it will lead to creative and interesting proposals. 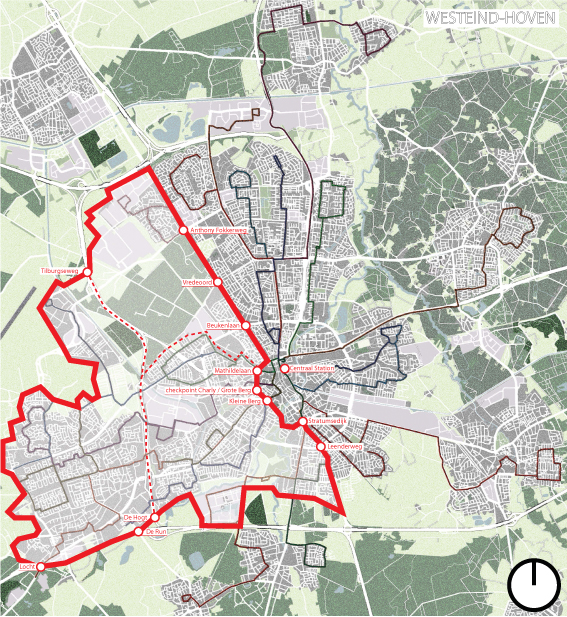 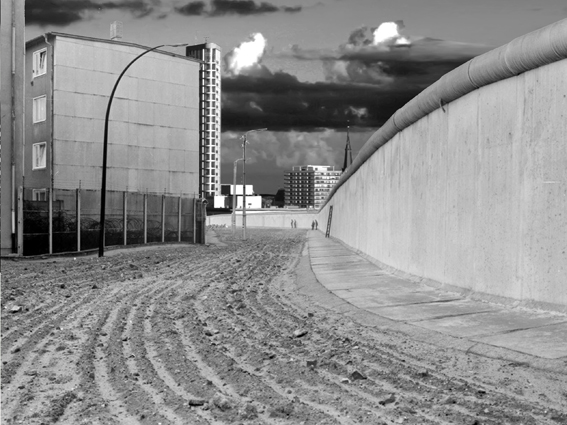